The Police Academy and The Sting Operation present a theatre show like no other, telling the story of Sting’s career—starting with the early days of The Police, charting their rise and fall, through to Sting’s highly successful solo period in the ’80s and ’90s, and The Police’s eventual reunion in 2007. Designed specifically for theatres, this show includes multiple costume changes as well as video interludes, for a fully immersive experience.

‘STINGCHRONICITY: The Story of Sting & The Police’ was originally planned to debut in Summer 2020, however due to the COVID-19 outbreak preparations have been postponed—however we are pleased to announce that we will be taking the STINGCHRONICITY show on the road in spring 2023. Keep an eye on our tour dates for updates. 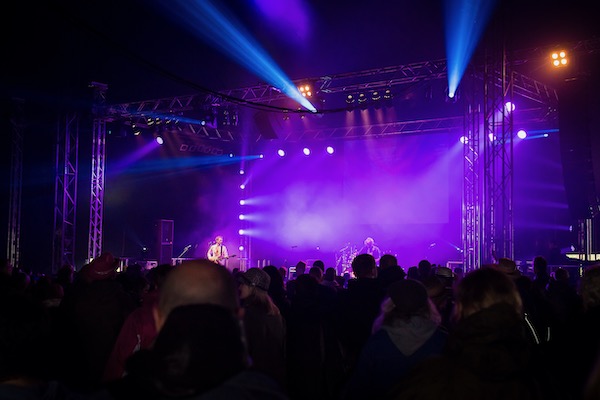